As editors of LandEscapes, we work hard to create the best possible journal we can. From poetry to nonfiction our editors read and re-read submissions that we receive. We have a phenomenal team of creatively driven people. 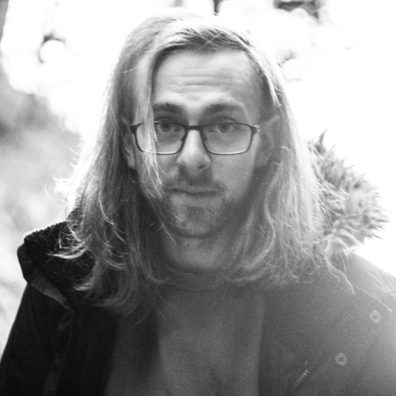 Jackson Ferderer is interested in writing, editing, and talking to strangers. They are a part of the Coal Biters literary group and want you to question authority. 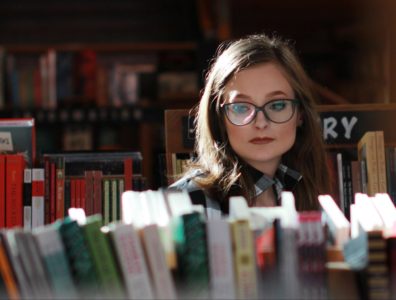 Madison Jackson is a junior English major, specializing in literary studies. She spends most of her time at The Daily Evergreen as the managing editor in fall 2017 and editor in chief 2018, which basically means she never slept or did anything fun. When she has free time you can probably find her on Instagram watching videos of dachshunds being their adorable selves. Here’s to hoping that next year won’t be as stressful and she won’t completely fail as editor in chief of LandEscapes. 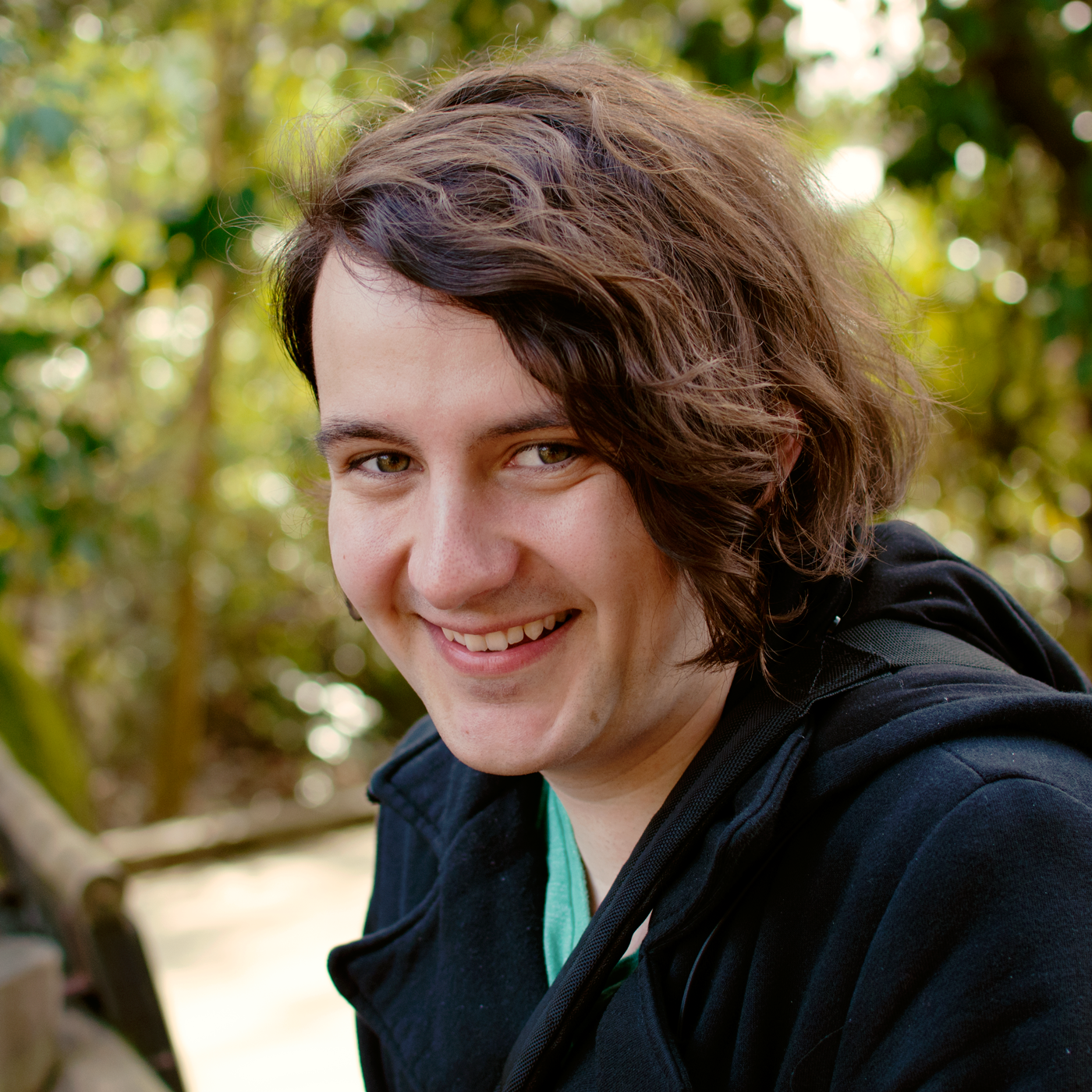 Jared Goodwin is equal parts programmer and visual designer. He is a senior DTC/communication double major and computer science/political science double minor looking to wrap much of his studies and interests together through web development and design. In his free time, you will likely find him gushing over electronic music, video games, cute things, or a combination thereof. He always chooses to evolve Pikachu. 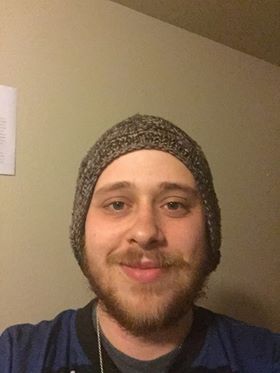 Alex Hester is a poet, animal enthusiast and cosmic superhero. He has an interest in science fiction, especially Star Trek. Rumored to be the Queen’s next Champion at Arms you can find him in his off hours training in the art of combat and cat wrangling.

Kassandra Vargas is studying at Washington State University. She just wants to fast-forward in life to her finally living in a tiny house with her corgi, Bubbie. 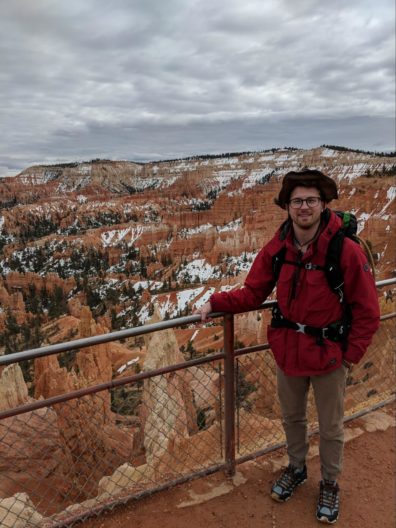 Justin “JP” Power is an avid hiker and enjoys exploring the Pacific Northwest and the national park system in his red Jeep Wrangler. JP has lived in the state of Washington all his life and continues to be amazed by the beautiful of the area. He wants to become an editor for an architectural firm specializing in city projects. JP hopes that LandEscapes will give college students an open space to share and allow them to voice their creativity. 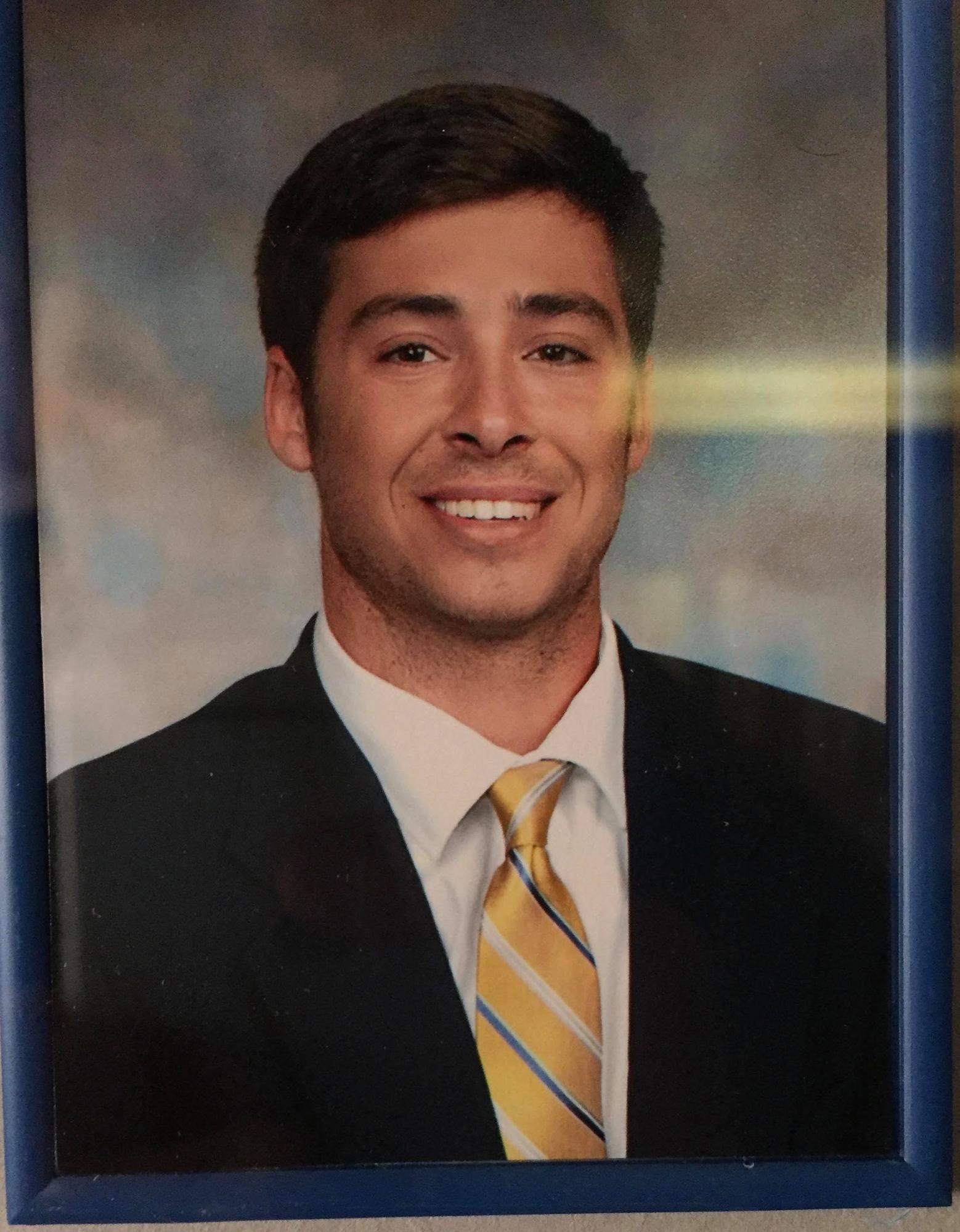 Erik Etherton is a Creative Writing Major with a minor in DTC and Film Studies. After graduation in the spring, he plans on going to graduate school to get his MFA in Film. Be sure to keep a lookout for him at the Academy Awards in the near future. 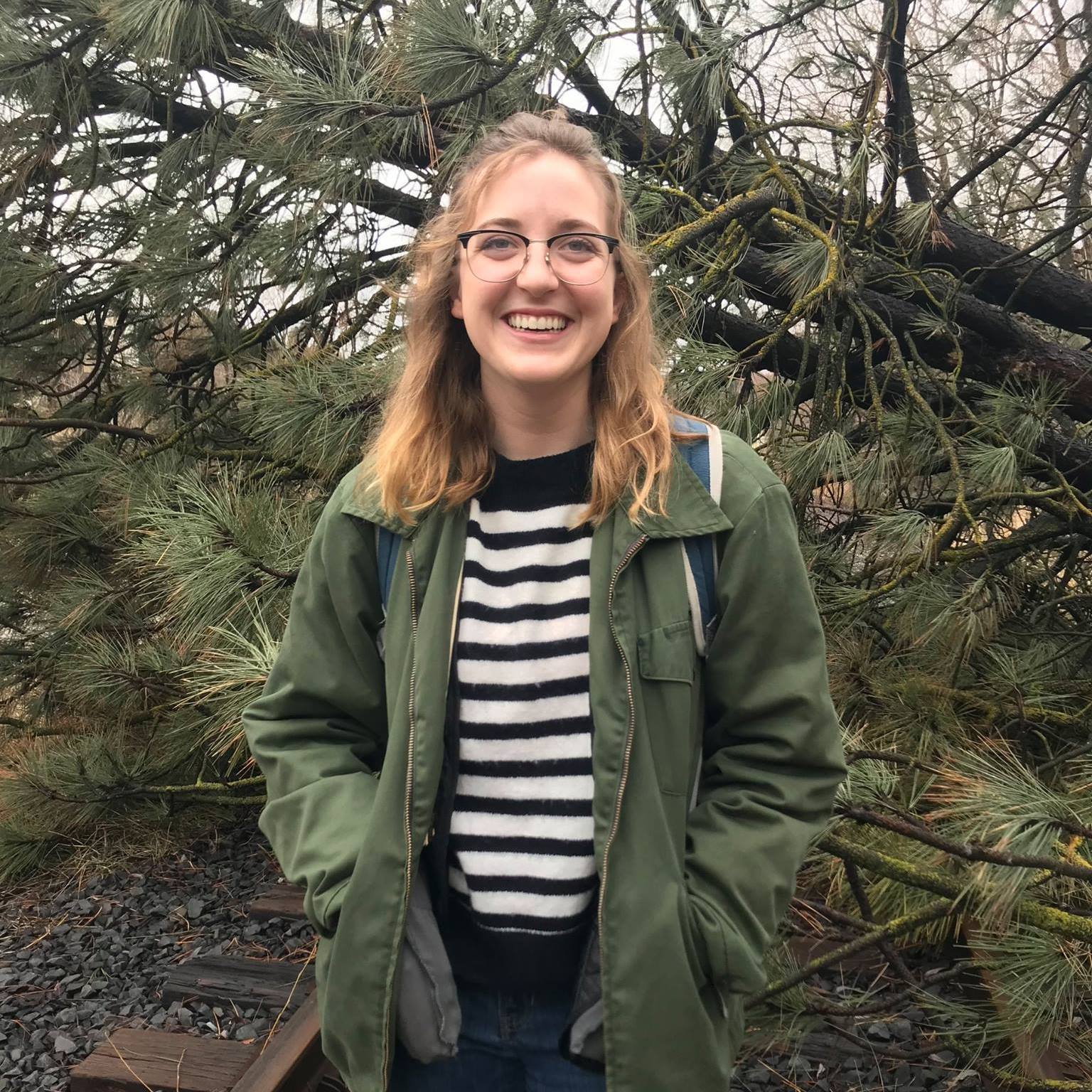 Sara Quenzer is an aspiring novelist and script-writer. She’s been published in LandEscapes and The Palouse Review. She’s double-majoring in English and communication and she’s part of Cable 8. She and the amazing Zili Chang have a show called Nice. Go check it out on YouTube! 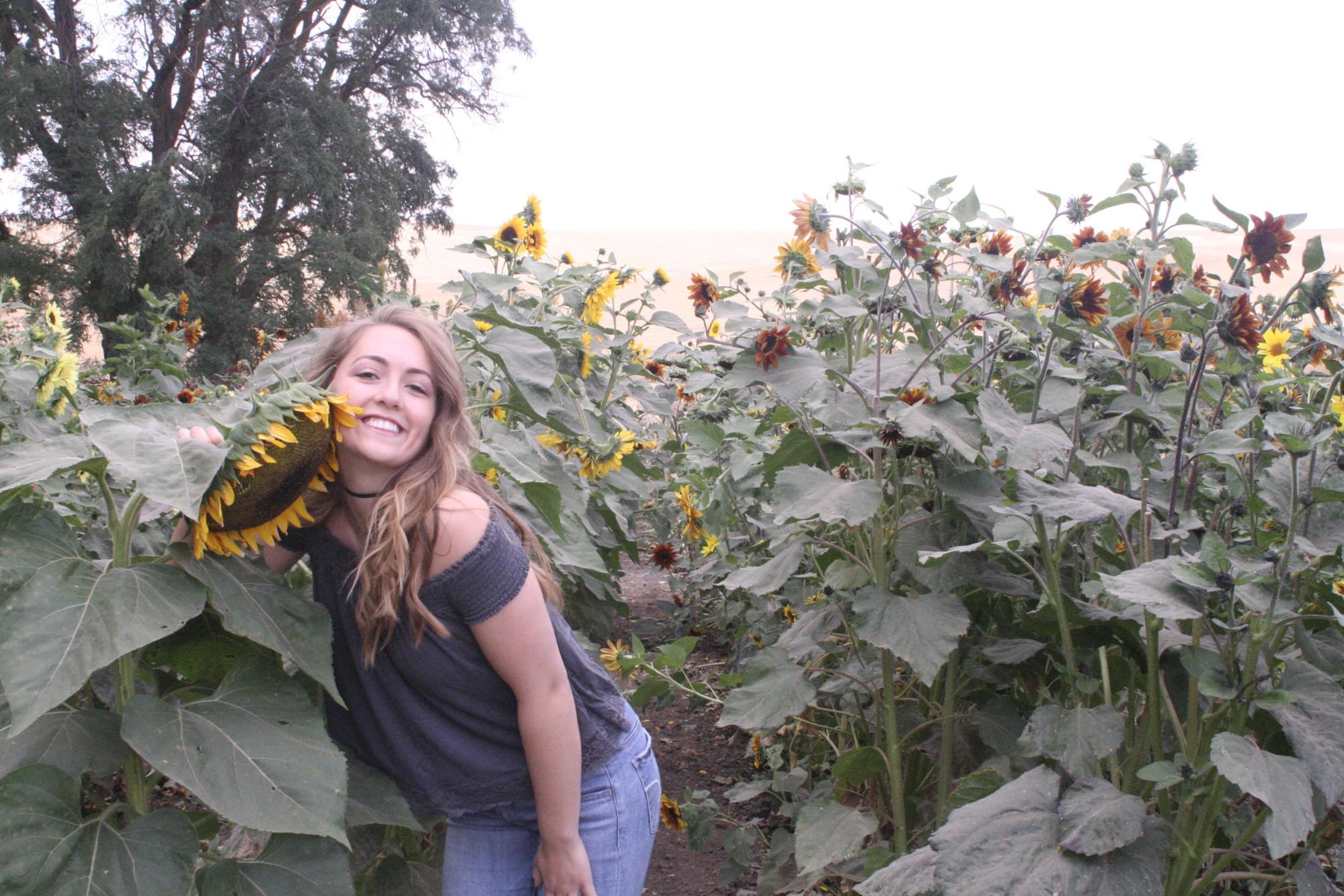 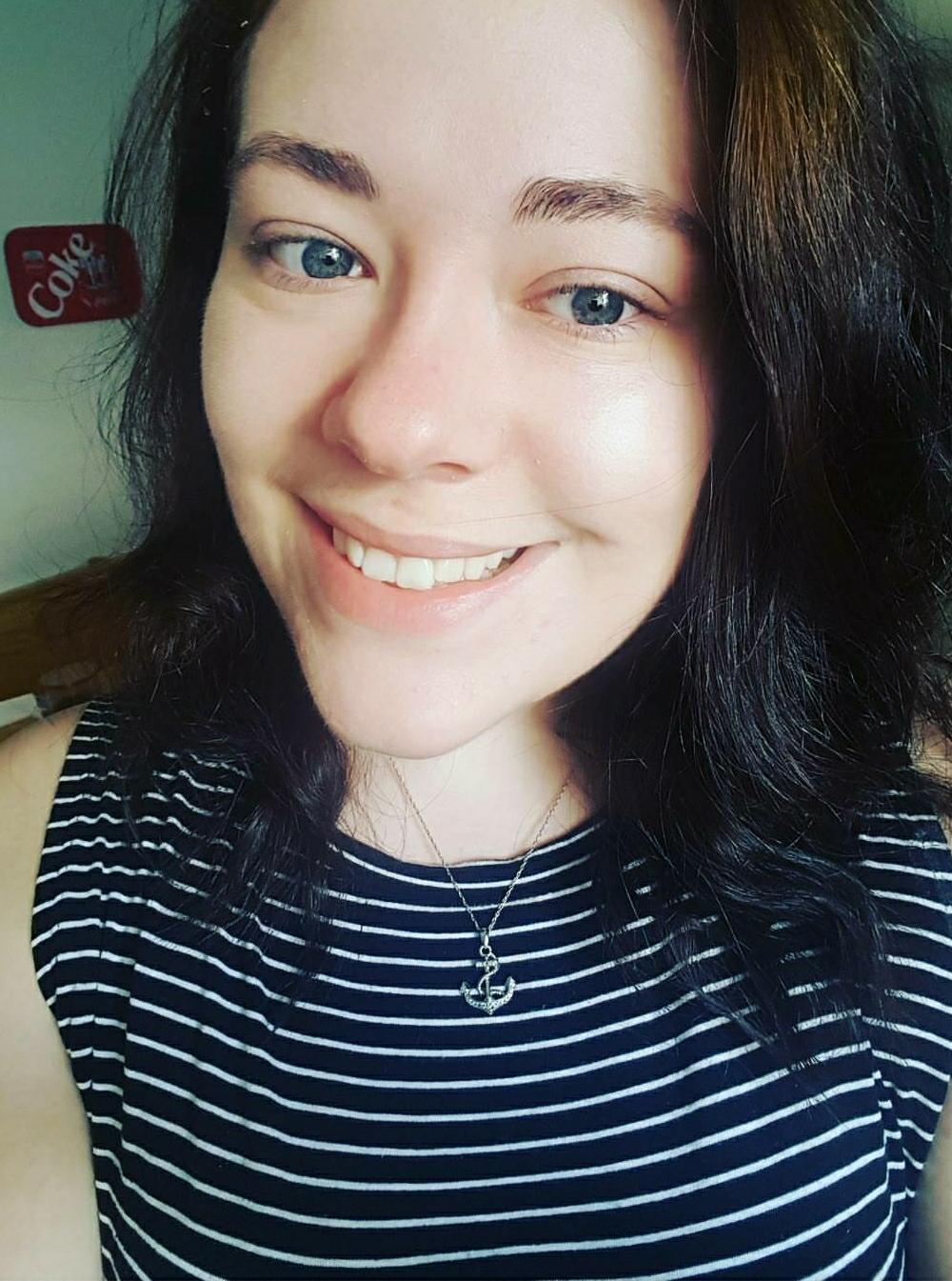 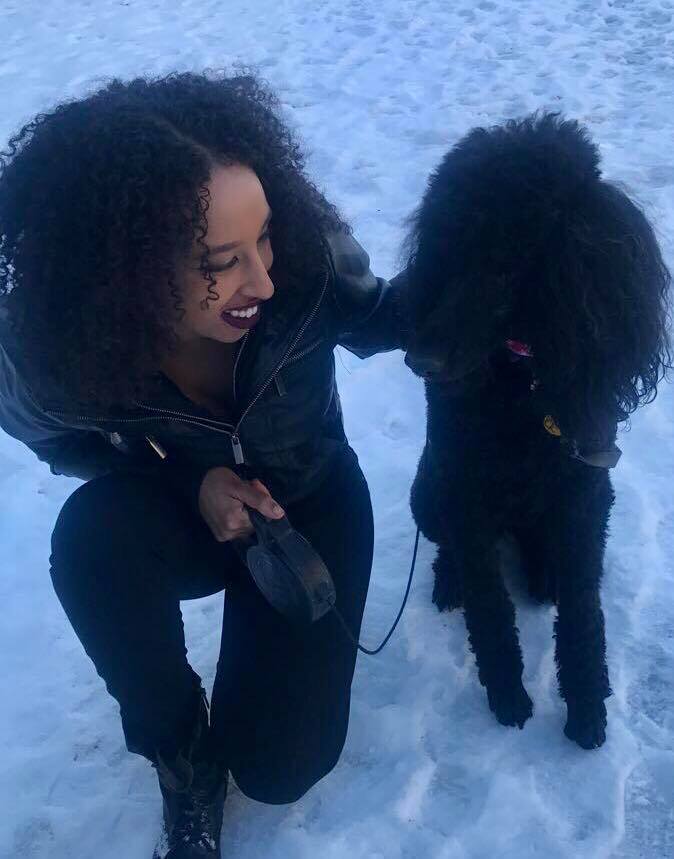 Sage Abdi is is a senior double major and entrepreneur. Originally from Connecticut, she was raised in the Pacific Northwest, though considers many places home. As a former musician and teacher, she appreciates all genres and music with meaning. 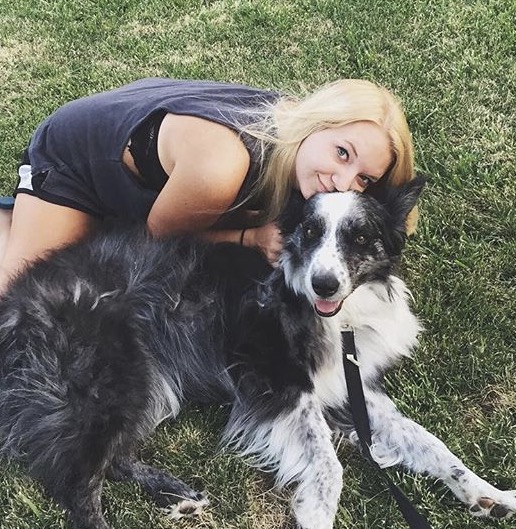 Mckayla Maley is a senior studying political science with minors in philosophy and English. 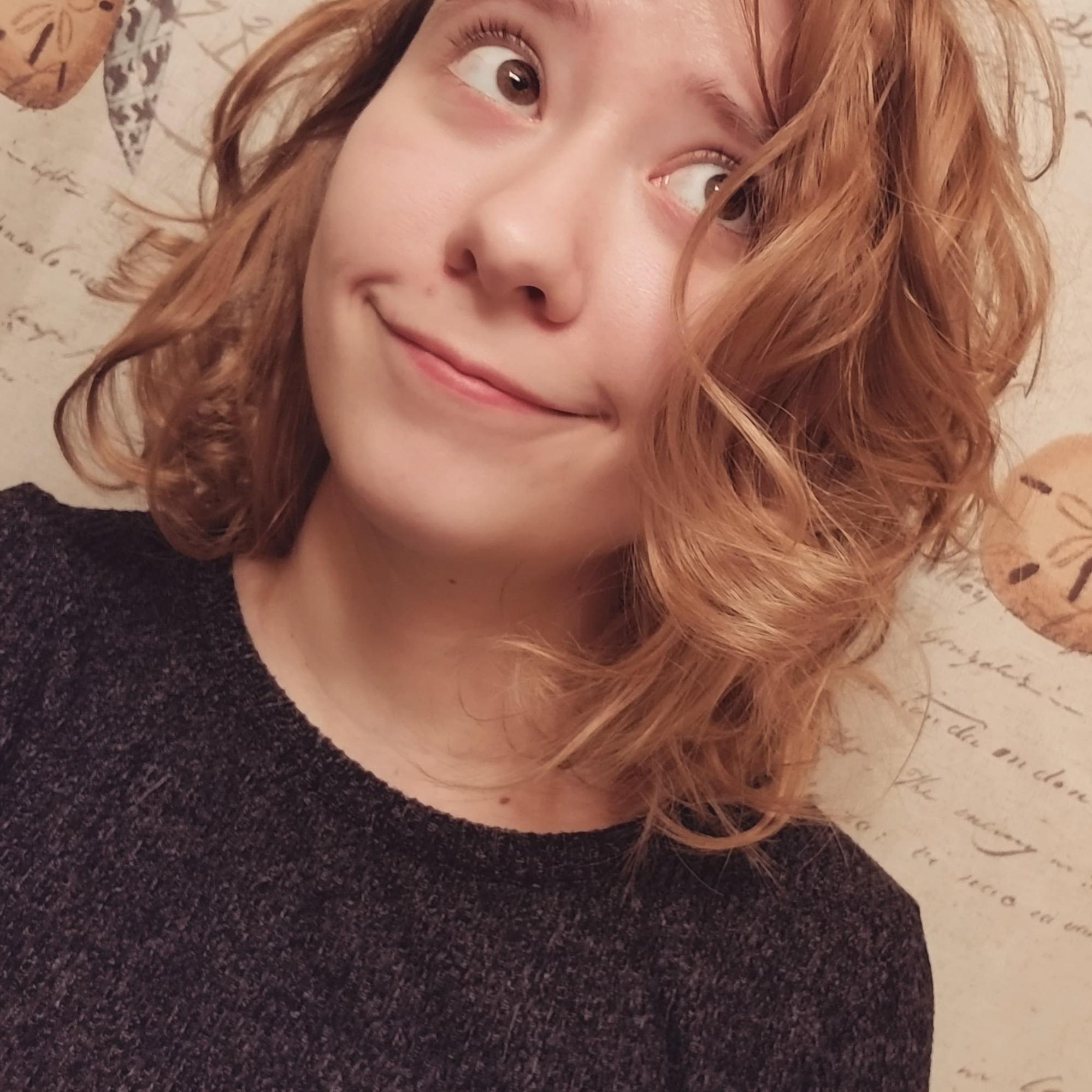 Noelle Picard is a fine arts major who loves ancient history, and enjoys cuddling cats in her spare time. 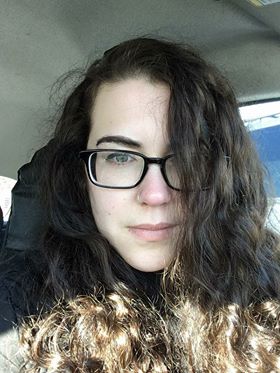 Hanah Goetz is an obsessive editor, reader, writer, and metal head. Along with Landescapes, she is a columnist for the Daily Evergreen and a member of the Coal Biters literary group. She lives with a devious cat, insane dog, and snake who could really care less about anything. 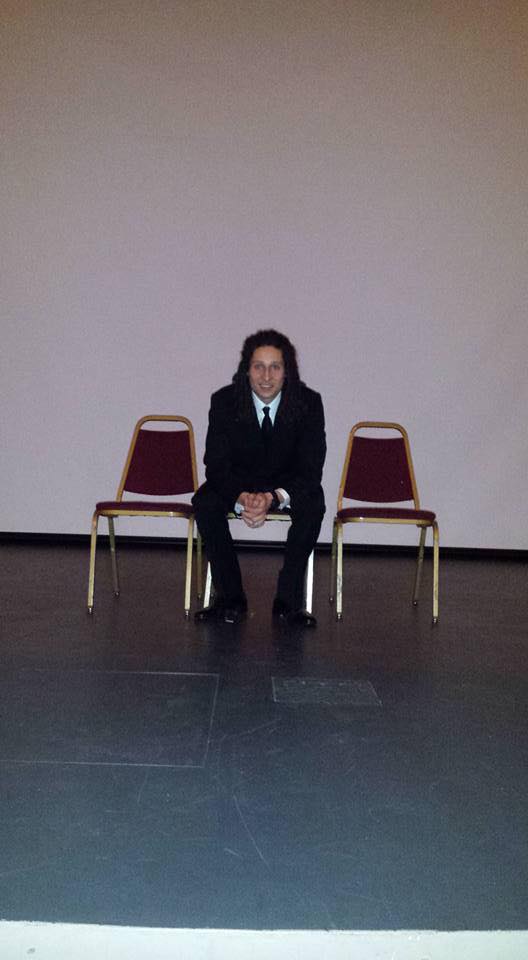 Marcus Maxey is an English teaching major working toward a minor in creative writing. He loves snowboarding and the winter season. A pet-peeve of his is when people pass you milk or something and they put the lid back on before handing it to him. His favorite movie is the Big Lebowski. He also works as a consultant in the writing center. He is a strapping young lad trying to further his writing experience. 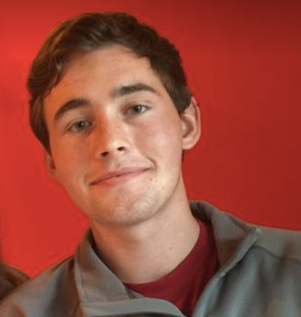 Wyatt Nevins grew up in the Bay Area, came to Washington for the sunshine and seagulls. He is a local fantasy, Dennis Villanueva, and marketing enthusiast and an aspiring furniture tester. Look for him wherever Roc books are sold.