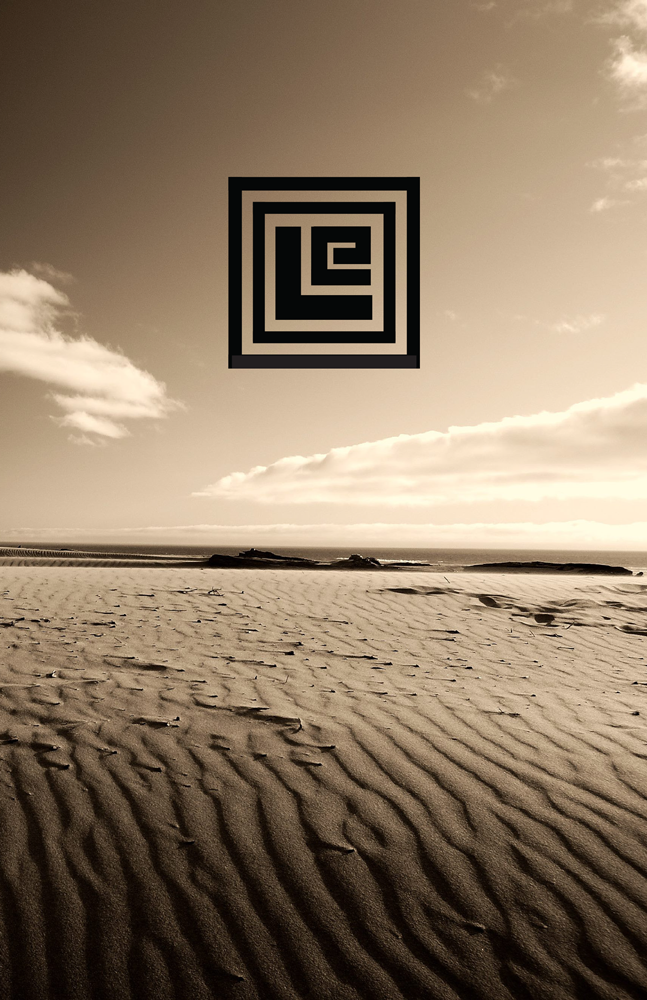 A NOTE ON THE COVER

The Photo 2012: A Beach Odyssey, submitted by Elinor
Lake, encompassed many of the themes we incorporated
into this year’s LandEscapes. It was moody, subtle, and
beautiful. More than that, the distant pillar offers
something in the future to look forward to. While the last
few years have seen original design as the cover of
LandEscapes, this piece was too perfect not to use.

The cover was designed by Julia Midkiff.

LETTERS FROM THE EDITORS

What we have, our successes and our pitfalls, were all of ours. And all of yours, too. LandEscapes is nothing if not a reflection of the unheard voices of Washington State University. The forgotten children of the Vietnam War, the black women afraid to bear black babies, the #MeToos. LandEscapes is for you, the students demanding a better future. The students demanding their voice be heard.

This is my final year of LandEscapes. I started as a poetry editor three years ago and have been the editor in chief for the last two. It was easily the most rewarding part of my college career, explicitly because of the voices we were able to amplify. It’s hard to give it up, but I wouldn’t unless I knew Madison and next year’s staff would care for it as much as I did.
So thank you to everyone who has been apart of it. The professors who gave us guidance. My staff over the last few years who were deliberate in their care for each piece, and the staff before us who laid our foundation. The contributors who trusted in us their personal and passionate artwork. The readers — you — even if you’re only reading this because we threw it at you as you walked past.
I hope you enjoy this collaboration, even for just a page.

­I’m so grateful to be a part of such a wonderful group of people that contributed to this journal. We all have a piece we’re responsible for, and we came together to make it happen. You’re looking at a year’s worth of work wrapped into 120 pages and a cover. There were deadlines to meet, deadlines to figure out, and missed deadlines that made Jackson and I want to pull out our hair. But there were times were we all came together, too.

The cover was an exceptional moment of all of us sitting together and working as a team to find something that represents us. Sitting in CUB, Room 405, we hashed out colors schemes, layout suggestions and logo locations. We discussed including WSU on the cover, and where else it could go if it didn’t. We don’t hate WSU, but we also want to be independent from it. We are students, creating this for other students, not our administration or those in positions of power.

We made this for those who don’t always have an outlet to speak out. We did this for those brave souls who wanted to criticize the comfortable and stand up against those who take their status for granted. Our emails calling for submissions stated “particular attention will be paid to pieces concerning politics and social justice” because we wanted to empower every student to share their stories, their thoughts, their ideas. This is more than whether the logo on the cover should be magenta or copper. This is for those courageous enough to share their stories.

There were worries and tears and smiles and a good bit of laughter that made this journal what it is. This represents all of us, the editors, the contributors and you, the WSU community.

I will take over LandEscapes as editor in chief next year, and I’m glad I got to learn how to do this beside this team, and especially Jackson. You carried this journal on your shoulders for two years, and I’m glad I can finally take that stress off you, even if I wasn’t much help this year.

To some this may not be much, but to all of us here at LandEscapes, we couldn’t be more proud.